Not that I am necessarily a great believer in the metaphor of the ghosts of the silent screen, but

a) there is enough evidence to make the links between spiritism and silent cinema (see Valentino’s séances for one) quite intriguing — how much reality was/is there, then, in images of silent films?

b) turning a film studio into an art installation, and film shooting into performance art, is a rather seductive idea that would deserve more work;

and c) i haven’t posted anything on this blog for quite a while :-). 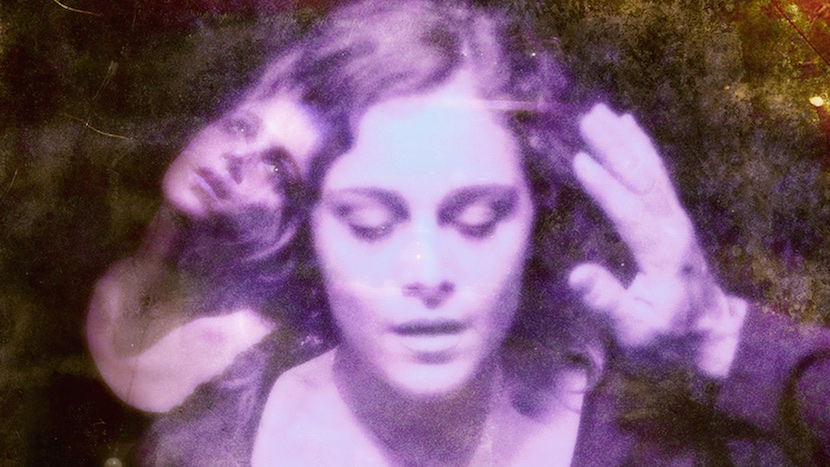 But I had missed this back in 2012: Guy Maddin’s installation of silent studio shoot / spiritism / art installation / chasing after films that have vanished at the Centre Pompidou:

and it seems the film Maddin has managed to piece together from these experiences will open at the London Film Festival next month: The Forbidden Room.

Enough serendipity to drive one mad!

You are currently reading Ghosts of silent films at flycz.